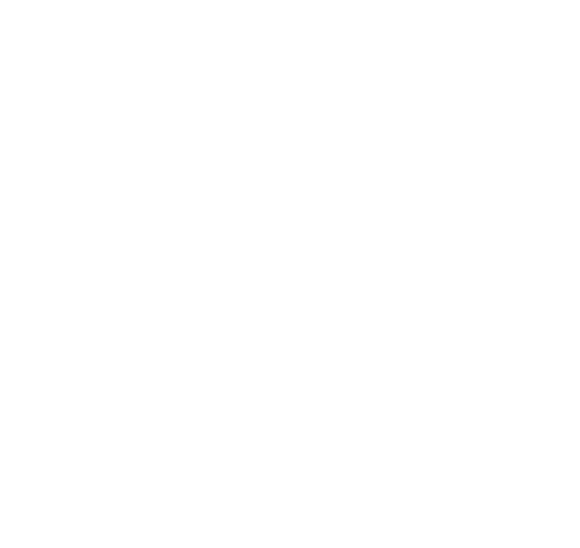 
How does the world perceive our country now - in particular, due to the events taking place in the renewable energy sector?

Undoubtedly, Ukraine has a huge potential for renewable energy development. If we consider the results of the latest global survey Global Innovations Index 2020, we can see that Ukraine ranks 58th out of 131 countries in terms of electricity produced per capita, and at the same time - only 117th in terms of energy costs per unit of GDP. This is an extremely low «base», which creates a serious motivation to increase the energy efficiency of the country's economy and attracts many foreign investors in the implementation of modern energy projects, including in renewable energy.

But for investment processes to take place, it is first necessary to fulfill promises to investors. «Deliver what you promise» - and the investment amount will go up. Unfortunately, as of the end of 2020, the state, represented by the State Enterprise «Guaranteed Buyer», has not fulfilled its obligations to reimburse the «feed-in» tariff, i.e. the promised level of payment for electricity produced from renewable energy sources. Hundreds of millions of investments have been made in the construction and launch of photovoltaic plants on the basis of state guarantees, but the agreements are not actually being fulfilled. Therefore, it is very difficult to positively assess the current reputation of Ukraine as a country that actively attracts investment in the development of renewable energy. Ukraine's traditionally weak position in terms of political and operational stability, unfortunately, only intensifies this negative effect.


Now the world is divided - there are countries consciously and persistently following the path of energy transition, there are others that are silently left behind with outdated energy technologies. In this sense, the example of China, which has chosen the «green» path, is very illustrative. What does the country gain in the international arena due to the energy transition and what do the countries lagging behind in this process lose?

We all live on the same planet Earth, which almost every year demonstrates the negative effects of increasing anthropogenic pressure. The term «climate change» is familiar to almost everyone on the planet, we will feel the power of these changes more and more every year. From the standpoint of «preventing climate change», all economically developed countries are moving to «climate change adaptation». This work takes place not only at the sovereign level, but also at the level of regions and communities. One of the main tools is the energy transition to renewable energy sources, which will be mainstream by 2050. 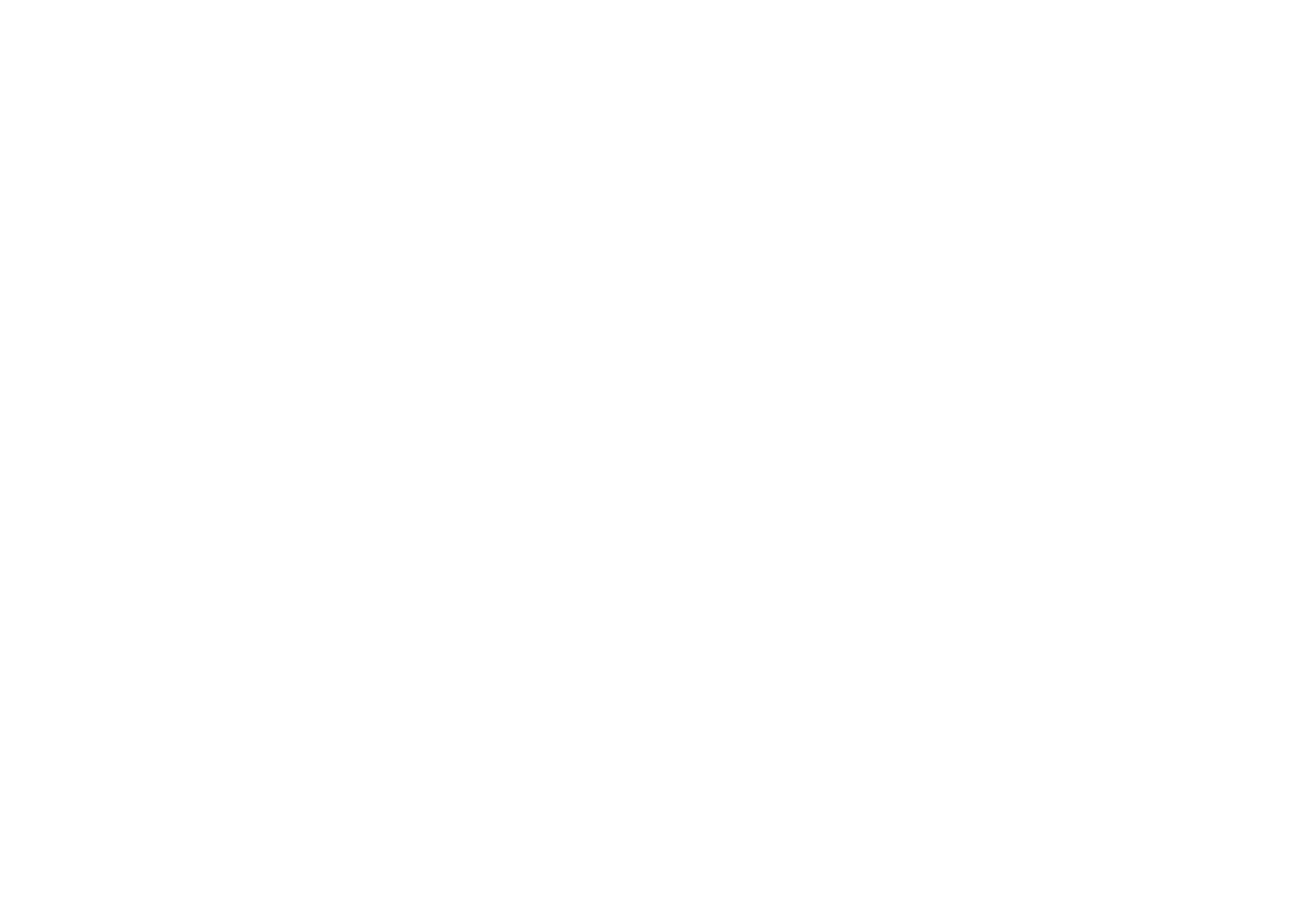 Dependence on coal and oil is one of the leading factors in greenhouse gas emissions and, as a consequence, climate change. According to the latest Bloomberg NEF forecast, the world as a whole will reduce coal consumption, and the structure of energy generation sources will be modified over the next thirty years.
Total useful energy, by source 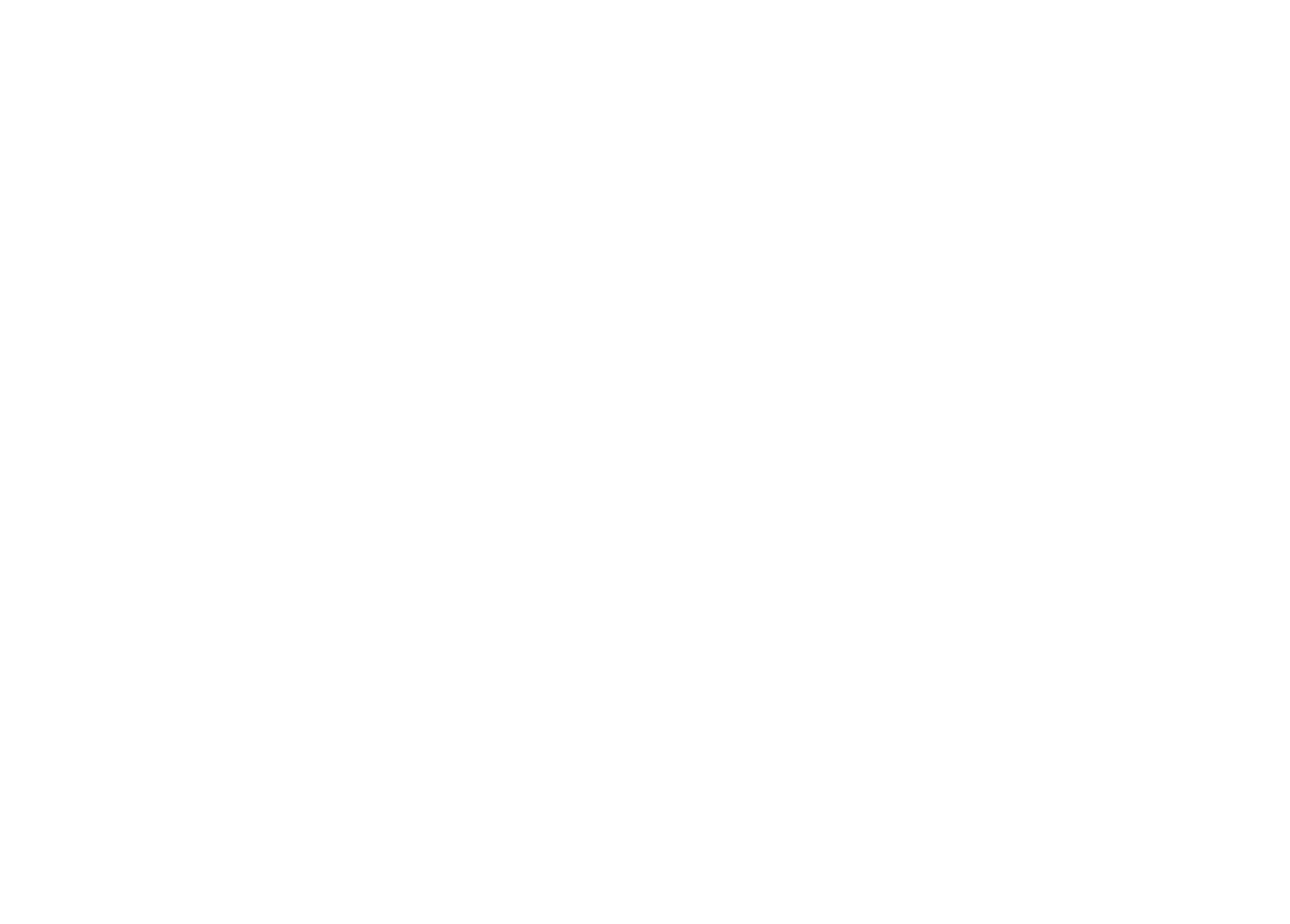 Countries that consciously and persistently demonstrate, both strategically and practically, their commitment to reducing carbon dioxide emissions, reducing their dependence on fossil fuels, and providing their economies with modern sustainable energy solutions automatically add to their attractiveness for serious institutional investment. For example, these countries are already familiar with how so-called «green bonds» work, and socially responsible big business, large public corporations have a great opportunity to make green investments and create conditions to accelerate the implementation of energy efficiency projects of any scale.

Other countries, unable to formulate and implement their strategic plans to reduce environmental impact in the face of ever-increasing electricity demand, not only do not attract investment, but also pose a threat to those countries that take responsibility for their future.

We may not say that now is a good time for development, the world economy is suffering from the challenges of time, the pandemic in particular. However, many countries are finding the strength and resources to pave the way towards the energy transition, and some are also helping other countries in this uphill task. Why do countries consider the energy transition more important than anything else that cannot wait and be postponed?

In brief - an increase in the average temperature on the planet by each degree leads to irreversible climatic processes, melting glaciers, increasing ocean levels. And this, in turn, leads to the threat of extinction not only of individual island territories, but of entire countries. Every extra degree of average annual temperature is a climate change. This is a decrease in frequency, but at the same time a significant increase in rainfall intensity, reduction of agricultural land, desertification etc. Absolutely everyone feels the effects of climate change. Successful countries apprehend that time cannot be wasted. Any positive changes take many decades to take effect. There can be no priority competition. In fact, it is an indicator of the development and capacity of each country, region, municipality, community.

Politics interferes. Modern Ukrainian and not only Ukrainian politics demonstrate the extreme popularity of populist approaches, especially in young democratic countries. The one who promises the greatest happiness to everyone will be opted for. The issues of public understanding for the technocratic change necessity are often not popular among the general public. In my opinion, we talk too little about climate change, about the irreversibility of negative climate processes and their consequences for future generations. We talk very little about the experience of developed European countries, where the population has the highest electricity tariff and is simply forced to constantly take care of the energy efficiency of their homes. We are not talking enough about the so-called «cross-subsidization», when the population receives an artificially reduced tariff, financed by commercial electricity consumers, who then budget this component of the prime cost in goods consumed by the same population.

We need political courage and the fastest possible transition to European practice, which for several decades has demonstrated the possibility of sustainable development of renewable energy and reducing environmental impact by creating fair conditions for all energy market participants, the ability to compete between participants in state reverse auctions for a guaranteed amount of electricity that will be generated by renewable energy sources, balanced by modern storage systems and consumed by a solvent consumer. Currently, the main challenge for the further development of both Ukrainian and European solar energy is precisely the balancing generation and consumption issue. Here are the prospects for the electricity storage systems development by 2050. 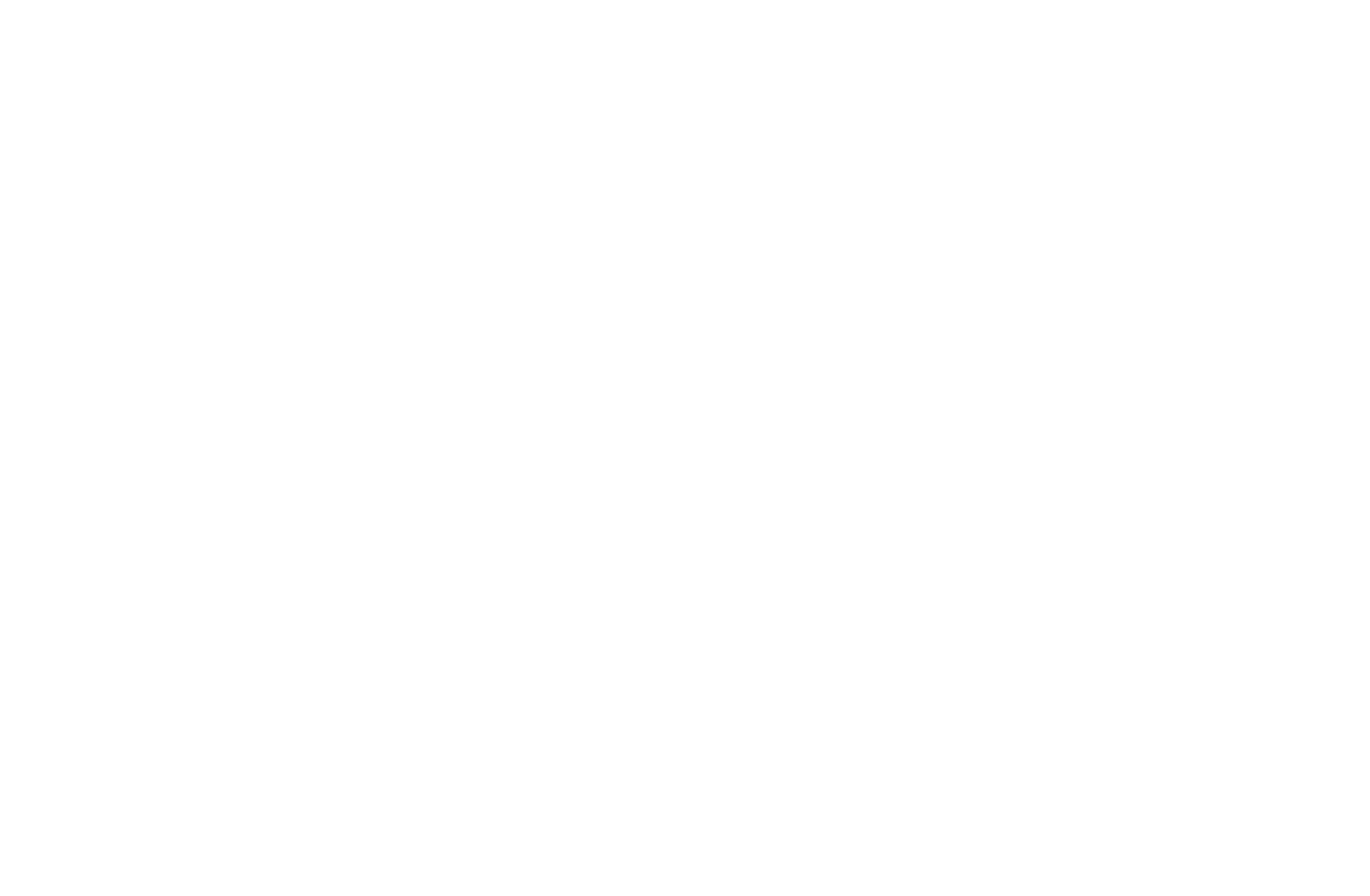 There are some places in the country that are more progressive than others. There is a business able to count money. There are households that strive not to depend on an unstable grid. There are activists who realize the cost of old generation technologies for the climate and the planet. In your opinion, which part of our society can become a driver of the energy transition in Ukraine?

To my mind, success is possible only on the condition of «critical mass» of educated and conscious participants accumulation in the electricity consumers ecosystem. The key here is educational and informational activities, which require the involvement of a huge resource of money, time and patience from the idea's apologists.

A striking example is the KNESS Group, which has defined its mission accordingly and directs any current and future projects to the realization of this mission vision.

For example, can Ukrainian business undertake to build Ukraine's international reputation as a modern, dynamic and innovative country if Ukraine does not succeed in the energy transition? Or isn't that enough to improve the reputation?

More and more Ukrainian companies are turning international. An increasing proportion of them prefers to attract international equity for scaling and accelerating their development, increasing competitiveness and reducing the cost of using outside funds. Nowadays, one of the main conditions for cooperation with foreign investors is to practice European approaches to sustainable energy solutions, to guarantee the investments' quality by sustainable development with the use, in particular, of modern renewable energy.

Over time, with the increase in the number of such companies and the rise in their commercial success, the whole industry will gradually refocus on such competition, where not the least role can be played by the consumer, voting, from the point of view of economic justification, in favor of only such a business which should be supported at the level of consumption of goods and services.

I am strongly convinced that only under such conditions can today's Ukraine gain the status of a progressive and innovative country with a positive reputation that is developing dynamically at the national level.

What will improve and change for Ukraine in the international arena when the country makes public and tangible steps towards energy transition, obvious to the world? What does country's good reputation consist of and what can Ukraine realistically embody from these positions?

Unfortunately, Ukraine needs to commence by correcting the mistakes that have already been committed. Reputation is very long and difficult to gain and is instantly lost. Even when I worked in the public sphere, I kept repeating: perseverance, trust, reputation. There are three interrelated concepts that consistently build an external investor's desire to come. Dialogue, compromise, fixing of agreements and strict fulfillment of obligations. There is nothing new here. This should always happen. Even if reducing the prime cost of electricity from renewable sources is faster than reducing the «feed-in» tariff, a dialogue is needed first, where mutual stakeholders can always find a compromise solution, and only then - the termination of previous agreements and the transition to new formats agreed by all the participants.