А CEDOS think tank backed by the Heinrich Böll Foundation, Bureau Kyiv - Ukraine in 2019 and 2020 conducted a Research on Cooperation of Public Climatic Movement and Authorities. The objective is to identify opportunities for civil society participation in important decisions related to climate change, as well as to find the most effective tools for cooperation between NGOs and government and to find ways to overcome obstacles to this cooperation.

«The stronger and more effective the climate movement interacts with the local and national authorities, the higher the probability of successful advocacy is. Among the requirements of the climate movement in Ukraine is a complete and earliest possible abandonment of coal. If it were heard and implemented in the relevant policies, of course, it would be an important contribution to the energy transition,» says Oksana Aliieva, coordinator of the «Climate Change and Energy Policy» program at the Heinrich Böll Foundation, Bureau Kyiv - Ukraine.

It is clear that large-scale changes in attitudes and policies required by the energy transition cannot take place without the consent and joint work of the country's stakeholders: the government, the public, business, NGOs and research institutions. So, let's see how they manage to build interaction with each other. Here is an estimate of the intensity of cooperation between government agencies and civil society organizations with various institutions during 2020 (on a scale from 1 to 5, where 1 - the cooperation has never taken place, and 5 - the cooperation is ongoing): 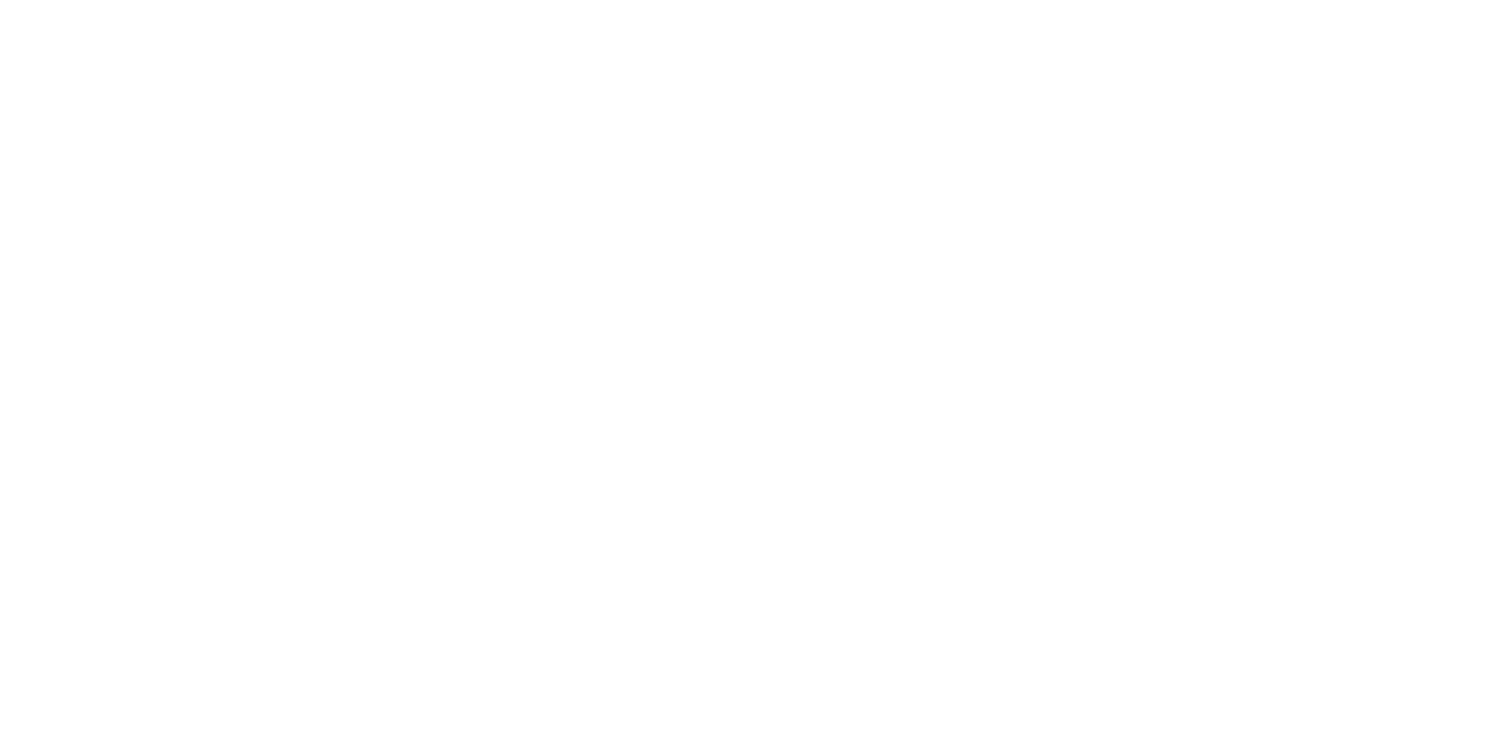 Civil society organizations have cooperated most with each other, and this demonstrates an increase in consolidation and, consequently, the potential power of influence on state authorities. The lowest rates are in the NGOs' cooperation with national authorities and business - and this is a potential for the cooperation development. However, the rate of NGOs' cooperation with local authorities is quite high. This may be partly due to the 2020 local elections, during which the interaction between parties and NGOs intensified, and the cases when environmental activists came to power with their own network of connections with public organizations.

Similar assessments of the dynamics of opportunities for interaction between NGOs and state authorities are somewhat more restrained on both sides, although again the authorities assess the development of cooperation as more intensive.

Quarantine restrictions have affected the availability of communication between the authorities and NGOs - due to the introduction of online formats, such communication has become more frequent. NGOs' representatives have the opportunity to join more public discussions and working groups. However, this format has its disadvantages: inequality of opportunities to participate in discussions, when some are present online, some - offline, as well as the lack of opportunity to establish personal contacts through informal communication.

There are positive precedents when NGO experts have been involved at the planning and development stage, and not just commenting on already created documents, like usually occurred. For example, when the Kyiv Environmental Strategy was being developed in 2020, public activists were invited to working groups in 6 areas, where ideas were discussed and conclusions were drawn: «Education and Science», «Environmental Security», «Green Zones and Biodiversity», «Water», «Air» and «Waste». Not all practices were taken into account in the final document, but such cases are gradually legalizing the norm of joint development of important policies. One of the participants in the study, a representative of the public sector, spoke about this project: «At the planning stage of [Kyiv Environmental Strategy], we are already involving the public, all volunteers. That is, everybody can participate, without exceptions. Although, to be honest, some participants from the local authorities knew that «this one will scold us all the time». But still, there was no one who was not allowed in, everyone was there, everyone spoke, all thoughts were written down. However, very few [of them] were taken into account. But the trend is positive. We started thinking at the discussion stage. So, there is definitely more interaction, cooperation between local authorities, the public and activists».

Authorities say that over the past year, climate change has become more common within their eyeshot, and they are gradually becoming more aware of climate issues. This is partly due to the desire to join the policy of the European Green Course and implement changes in view of the EGC. It is also influenced by the fact that Ukraine participates in international climate projects and has commitments to the EU to transform environmental policy, cooperates with foreign partners and donors interested in overcoming and adapting to the effects of climate change in Ukrainian cities. Cooperation between the government and NGOs has the potential to influence the country's position in climate negotiations and certain international events - and this understanding also influences the development of cooperation. Each new positive experience of such cooperation leads to an increase in its consistency. The authorities increasingly understand the importance of communication and cooperation with public experts at the stage of development of regulations, decisions, strategies, policies, as well as the fact that the lack of such cooperation creates a risk of not considering important aspects in the development of documents related to climate issues.

But in general, the actions of the authorities are still difficult to call consistent. Despite the declaration of intent to join the EGC and transform environmental policy, in reality, budgets are funded to support the coal industry.

Old impediments
It is clear that the main obstacle to cooperation between the NGO sector and the government is the lack of a common vision of climate and environmental change and policies. One of the reasons is the frequent change of government, leaders and officials.

The authors of the study systematized the arguments of the authorities and NGOs about what hinders their fruitful cooperation. 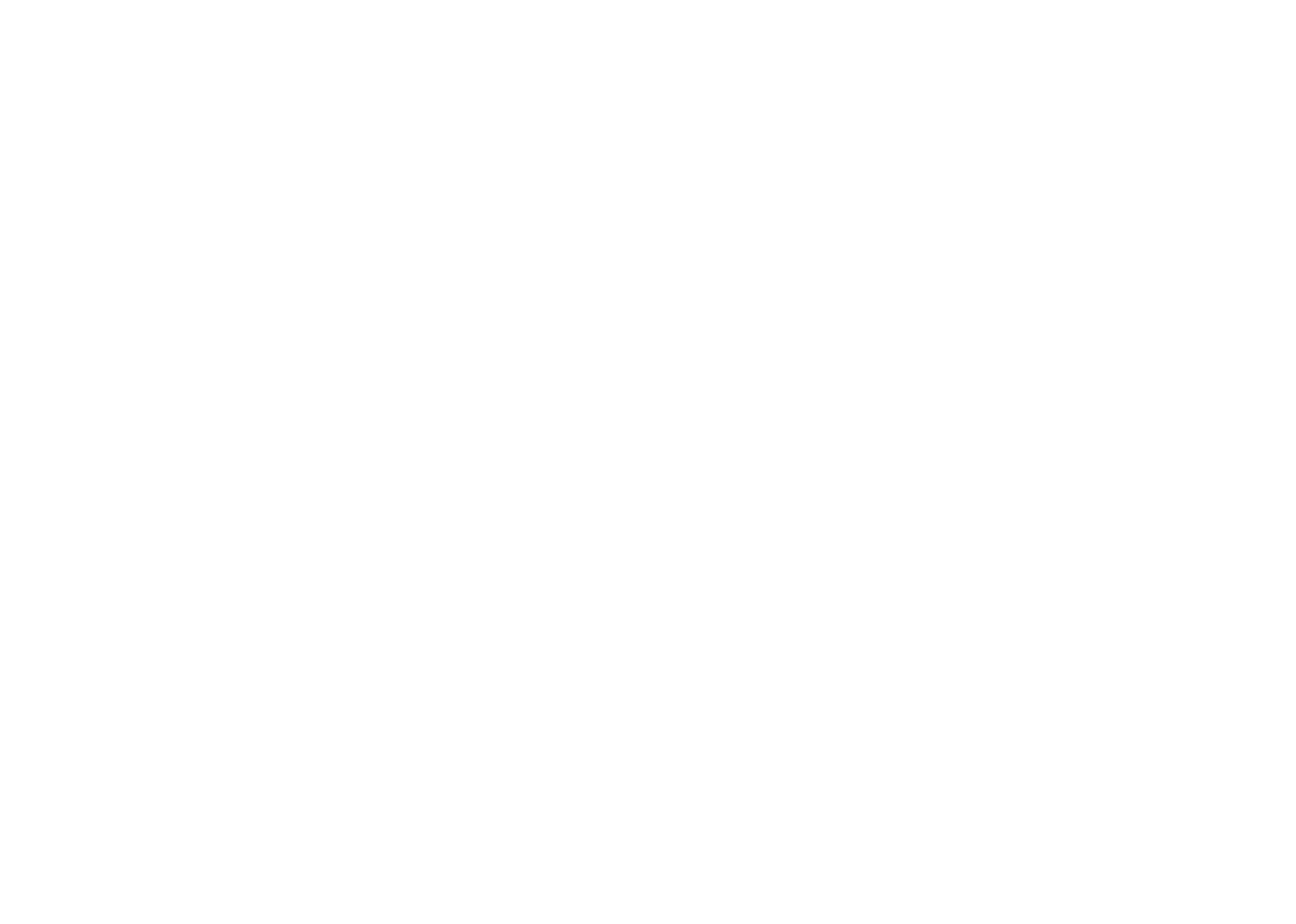 Time is a dimension where the paths of government and NGOs diverge. Those, working on the side of NGOs, have a much longer time, because the impact on climate change requires a very long effort. However, the authorities have not yet learned to think in the long term, which far exceeds the term of their theoretical stay in the position. Here is what one of the respondents said: «Most politicians are focused on quick wins, on where you can quickly put a tick before the election, and say «we are doing well - look, activity has been demonstrated». In ecology, the struggle for clean air will yield results if it is long and lasting. And it will be unnoticeably, and you will not make an advertisement out of it, like a ribbon cut beautifully. [...] The environment and the climate are changing, we are now saying that quickly, but compared to the electoral cycle, the cycle of change is longer, and this is one of the key issues, why it is very difficult to make changes in the environment». The time horizon for joint action planning often does not go beyond the 5-year election cycle.

Due to this «time» discrepancy at the present stage, examples of successful cooperation are mainly scatter measures, such as the creation of composting stations, one-off events to promote alternative packaging, annual renewal of one urban source, information campaigns on «environmental» consumption and waste sorting…

The creation of a unified procedure - an algorithm for cooperation with the public sector with considered mechanisms that will ensure «heredity» and, of course, control by NGOs - would have a positive effect on improving the systemic and effectiveness of cooperation - so that this cooperation is not «for the record« as often happens, for example, during public hearings.


Effective tools of cooperation
The NGO sector and the authorities have so far assessed the formats of cooperation differently, given their impact on decision-making. Activists are more focused on informal tools and those related to personal contact, while the authorities are more focused on traditional formal events: working groups and meetings. Only in assessing the impact of joint projects the two sides came to an agreement - probably because this tool is inherently a partnership between the parties and allows the public to influence government decisions. Moreover, among the positive coincidences - a high assessment of the influence of the media by both parties.

Here is an assessment of the influence of various instruments of cooperation between the public climate movement and the authorities on decision-making. 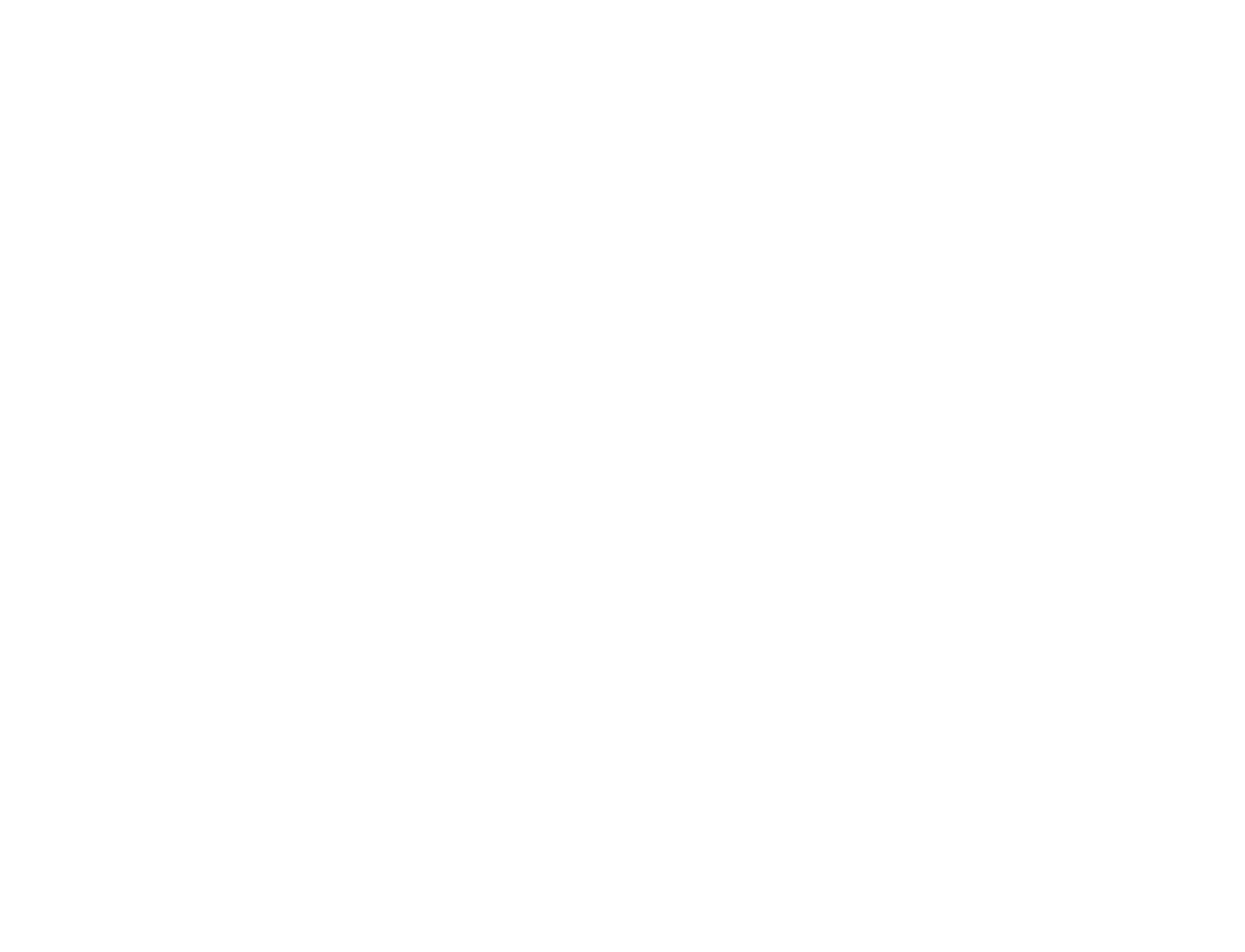 «It is curious how often the assessments of the same factors of cooperation between the authorities and the climate movement vary. There is a certain distrust of each other, and this trend continues in 2019-2020, so there is still much to work on. It is important to analyze the dynamics to be sure that there is a gradual development of this interaction; analyze what barriers are and where, on the contrary, there are more opportunities for interaction that should be used. The first wave of research, for example, at the end of 2019 showed that there is a positive trend, but the results of 2020 do not prove it. This may be due to quarantine restrictions and the fact that such tools of interaction as personal meetings, working groups, the implementation of joint projects, the effectiveness of which is highly valued in both climate movement and government, require an offline format. Therefore, they were much less available for use in 2020. And although online tools remain on the list, their effectiveness is not so highly valued,»- comments Oksana Aliieva, coordinator of the «Climate Change and Energy Policy» program at the Heinrich Böll Foundation, Bureau Kyiv - Ukraine.

If we compare the results of the study, which was conducted in 2019, the authorities in 2020 rated the impact of the public budget, street campaigns and rallies lower than in 2019. And in 2020, NGOs rated the intensity of the use of online proposals for draft documents much higher. Also in 2020, the authorities show an increase in the use of appeals and complaints and a decrease in the use of panel discussions, joint projects, working groups and meetings.

Cooperation for the sake of results

«The stronger the climate movement, the better the coordination of actions within it, the better the result. But appropriate channels of communication and interaction still need to be provided between decision-makers, the authorities, and those who want change and make demands and proposals, i.e. the climate movement. That is why it is important to ensure positive dynamics from year to year, so that the possibilities of their interaction expand, not decrease.

If we think about possible schemes of interaction between the government, public associations and the public, business, research institutions, then, in my personal opinion, situational cooperation is mostly possible in Ukraine. For instance, the climate community and RES business are working together to promote energy transition on the political and public agenda. It is rather a matter of finding allies when discussing the achievement of specific goals. The role of science here is also difficult to underestimate: scientific institutions must be ready to respond to the demands of modernity, operate with modern scientific tools to be ready to analyze the current situation, predict and model different development scenarios. This would help the public to have arguments in support of their demands or to better understand the constraints in which the authorities make their decisions. For the latter, perhaps such a scientific basis would help to make more evidence-based decisions, to argue against the traditional energy lobby, to better articulate their communication with people who are prejudiced about the energy transition, such as those living in coal regions. By the way, the role of the public is very significant here. In particular, educational work on the importance of combating climate change, adapting to its consequences and energy transition as one of the climate solutions is carried out mostly by public organizations. On the one hand, they help to formulate a request from the population to the government, and on the other hand, they prepare the ground for the reforms passing,» concludes Oksana Aliieva.