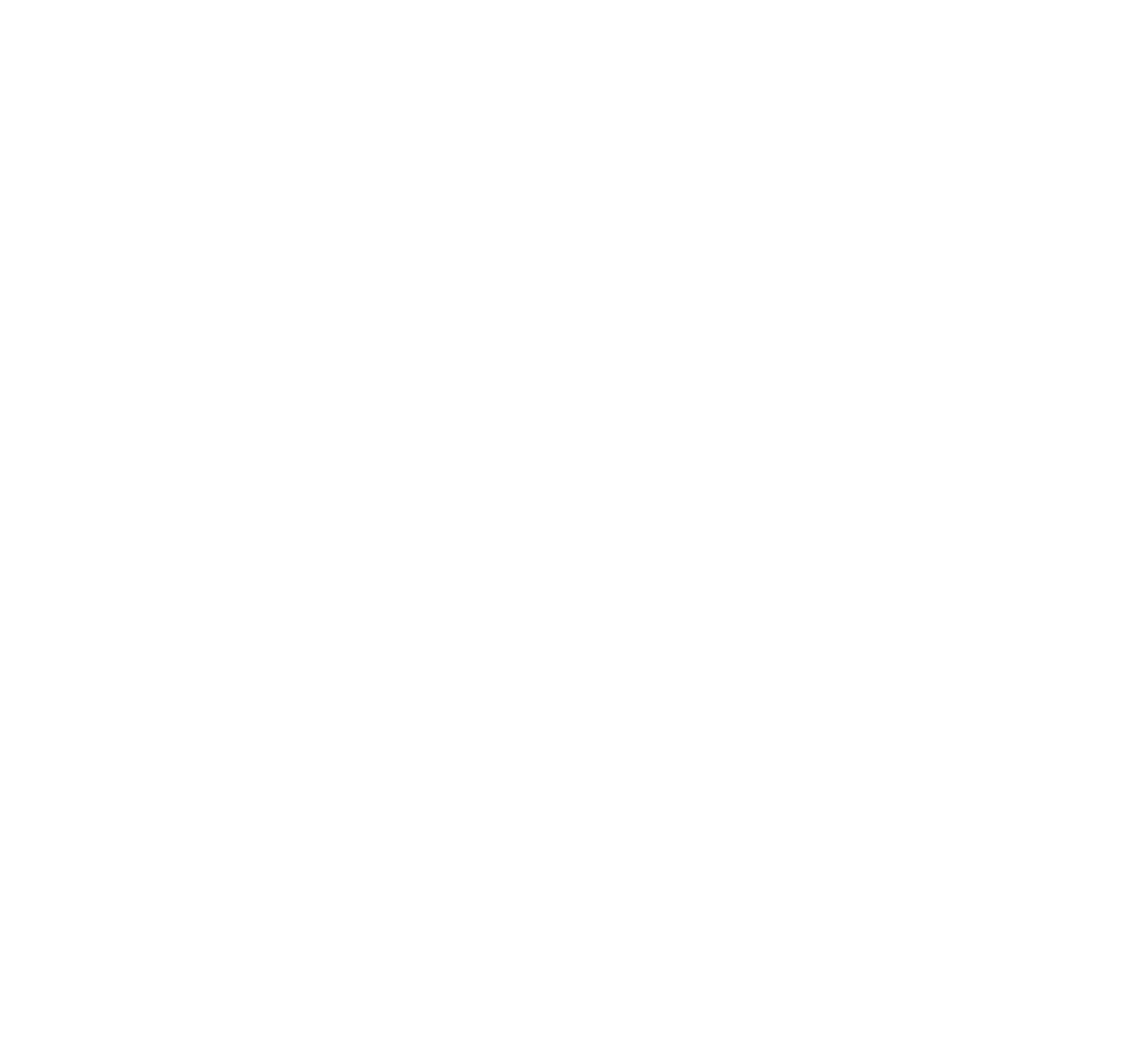 Is the RES Development Possible Outside of the feed-in Tariff?

Construction of the new generating RES-based facilities leads to a change in the paradigm of Ukraine's unified energy system (UES) management and its transition from centralized to a decentralized model. Under the centralized power system, electric power has been delivered from producers located far from load centers through bulk and distribution electricy grids to the end-user. In this case, about 15% of electricity was lost. Understandably, this amount had to be produced "additionally" at power plants, leading to the overspending of primary energy resources. Economically and environmentally unjustifiable use of primary energy resources contradicts the ideas of sustainable development. The emergence of renewable generation made a decentralized model of the power supply system both possible and logical.

This model is implemented by placing generating sources in the immediate proximity to the consumer, which creates many advantages – both to the electricity grids (deloading) and the consumer (saving on the power transportation).

The electrical generation near the consumer is an efficient solution. Today, it is especially important that this approach solves an issue of energy security: on the one hand, large heat and nuclear power plants have already run out of technical resources on the other hand, they remain dependent on the imported fuels to generate electricity.

Decentralization in the energy sector is a movement from the small to the big. The household consumers in Ukraine have already installed almost 25 thousand home solar power stations (their total installed capacity is about 600 MW) and set a model for others. The industry starts to think about the idea of independent generation. Soon, this process will reach territorial communities, districts, and cities.

Placing generation near industrial construction has a positive economic effect. The end price for power for an enterprise working with an independent supplier consists of the following components: the market purchase price, tariffs for transition and distribution of power, and supplier's mark-up. Notably, electricity transportation makes for up to 30% in the structure of the price for power. In case of installation of an individual source of generation, for instance, a solar power plant on the enterprise's roof, there are no such costs. For enterprises whose prime cost depends on the energy price, such savings will positively impact their market competitiveness. That is why the construction of the generating sources on industrial sites is already economically justified. The next step is the installation of independent power storages. Power accumulation is already approaching a level of cost-efficiency. When it achieves this level, it will be possible to solve the problem of adjusting a consumption schedule with RES generation schedules, and to switch to the independent self-provision with clean energy. At the moment, however, the need in for energy mix exists.

When it comes to combining one's own generation with the purchase of power in the market, it is crucial to some find a competent supplier. In order to purchase an optimal quantity of electricity on the market, the supplier should forecast, as precisely as possible, amounts of the solar plant generation and amounts of consumption, which, in turn, influences consumer's imbalances.

The first thing to look at when selecting a supplier is a level of expertise in the team that sets to work. They should be experienced in designing power solutions for the power grids reconstruction as the alternation of the enterprise, power supply system is a significant part of the work. Then, the experience in designing projects of generation equipment installation both on roofs and on the ground. Moreover the experience in construction: the plant output depends on that itself. And also, the experience of the site maintenance and service, because in any case, a primary goal of the SPP construction is the plant's full working capability and constant maximum power output up to its capacity. A competent supplier is an added value in this chain that forms an optimal mix of electric power to meet consumer's needs. When engaging a supplier that does not possess sufficient expertise, the economic effect may be unattainable.

The motivation for business is simple: to reduce the amount of money spent to cover expenditures on electric power. However, apart from the motive to make the production cheaper, many also want to make it 'green.' A goal to be 100% renewable is set, first of all, by educated people: the higher a level of conscience, the bigger is an understanding of the necessity to transit to renewable energy sources. The first step to implement a concept of growth or transition to 100% renewable is the understanding that renewables should work based on the market relations, be installed on the consumer's site, and make power significantly cheaper for them.

Decentralization is a state when everyone starts to take responsibility for themselves, for in what way and what power they consume. The installation of one's own generation source is a step towards decentralization, to energy independence, and 100% clean energy consumption nationwide.