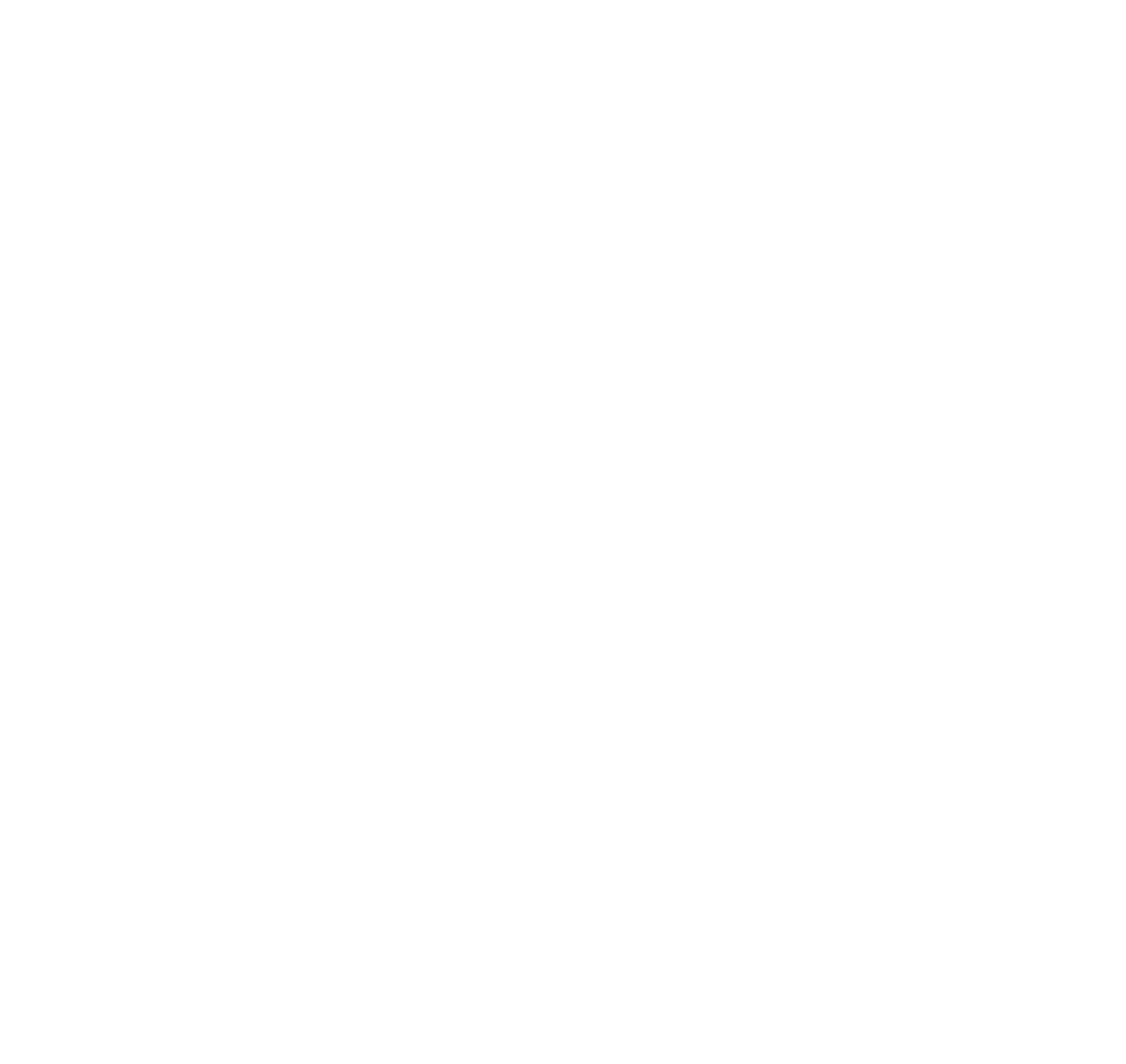 Why did you make a decision to build the plant in Vinnytsia?

This is the origins issue. Our company started its path in Vinnytsia and has been developing here. This is the place where our largest part of staff and intellectual potential are concentrated. However, we consider the possibility to invest not only in Vinnytsia region and not only in Ukraine as well.

Where and what elements for production of modules are ordered by KNESS PV?

The business model production was thought over and organized for production of the highest quality, to be competitive in the world market. For this purpose we bought technology from one of the leading global manufacturers of the equipment for PVPP. It demands the best fitting elements. First of all, it is silicon crystals and glass. For now we order them from the world leader – in China and we study offers from Taiwan and South Korea. Except for aluminum frames and glass nothing else of elements are not produced in Ukraine. We managed to agree on the purchase of the frames. We are waiting for our glass manufacturers to achieve the quality required for the highest- class solar modules and to offer a competitive price. We expect that Ukrainian business, having seen stable buyers in us, will develop its production. For us the priority is Ukrainian market development, we do our best to ensure added value remains in Ukraine.
Therefore, we built our plant not in China, although from the point of view of business logic it would be much easier to do it there. Actually, the majority of solar panel manufacturers in the world, regardless of which country they were registered in, for example, in Canada or South Korea, built their plants in China.

In other words, you deliberately took a risk building a plant in Ukraine and not in China?

Production for KNESS is not just an investment in the classical sense of it, but the strategic direction. Nothing prevents from buying from a foreign manufacturer, but in the context of the country and society development, we do not gain anything from it. As soon as we had the idea to build this plant, starting from 2016 we began to seek partners. Nobody responded – at that moment, there was no willingness to participate in production with an unsecured payback of 5-7 years. I believe that the main problem of the development of not only solar energy, but in general of the economy in Ukraine – is the low readiness to think long-term business models. Our company thinks of such categories, therefore, we decided to build a plant at the expense of share capital, although we received some help from one of the Ukrainian banks.

Do you have any plans to sell your products to the external market?

So far, we focus on a Ukrainian buyer and plan to sell 90% of our products on the domestic market. As for working with foreign customers, international certification is required for this. This is a complex and rather capital-intensive way. Nevertheless, we are ready to pass it. I can say that now we have the interest from the United States in buying our modules.

Do you have customers already?

Preliminary contracts have been signed for the total volume of 22 MW modules. We see a rather high interest of Ukrainian business in our modules, enough to load our production.

Do you plan to work with private households?

By the end of this summer we will have formed a special product for the consumer of the retail market, for households planning to build a PVPP on roofs. It will not just be a panel, it will be much more interesting – a comprehensive product.

What payback period of KNESS PV project do you consider?

We plan to enter the operation profit this year, even if it is minimal. The estimated payback period is 7 years. But it depends on so many factors. We understand that the Ukrainian market, like the world market, runs a fever, it is extremely volatile.

In the context of the competitive price – how, according to your predictions, will the abolition of VAT on imported equipment for SPP and WPP influence the economy of the plant?

This change, of course, had a negative impact on the business model we initially formed. We are currently considering options for making Ukrainian modules competitive in this situation. It is complicated. If Parliament suddenly realized that it was a mistake and decided to fix everything, it would have simplified our life. In the current situation, the increase in production capacity becomes risky. However, we do not intend to wait and we are already looking for a solution that will be suitable both for our customers and partners. Moreover, we do hope for a positive answer to the question of whether the state supports the Ukrainian producer?

How do you estimate the overall regulatory environment in the field of RES (Renewable Energy Sources)?

I think the question sounds the following way: either you do something or you wait for something? We follow the first principle and develop our activities in the conditions that existing legislation provides us with. Now we are in dialogue with NCSREPU (National Commission for State Regulation of Energy and Public Utilities), «Energorynok», «Ukrenergo», relevant ministry and the Verkhovna Rada. I can say they hear us.

What is your attitude to «green» auctions implementation?

We strongly support the idea of auctions, as they will affect not only the final cost of energy, but also increase competition on the market, which in return will lead to the improvement of the services quality, stimulate work with new technologies and business processes. At the same time, we understand that the introduction of auctions will slow down the development of RES for a while. But it is a normal effect of «cooling» the market coming with any change in the rules of work. In this specific case we expect that braking will not last long and will not lead to serious negative consequences. At the same time, there are some aspects that concern not only us but also all energy producers in Ukraine. The cost of a product depends on the amount of resources involved. Anyone who has access to long- term cheap loans will always win the race. In Ukraine, there are practically no such loans. It would be right to consider this issue during auctions. Otherwise, only Chinese, European and American companies, which have 20-years-long loans at a small percentage, will win them. Ukrainian companies will not be able to compete with them. It is important to take into account the interests of the Ukrainian economy, the Ukrainian producer for the final version of the bill. Another thing – for all market players it is essential the rules of the game should be balanced and determined not for half a year, but at least for 5-10 years.

What significant projects did you implement last year?

We have recently completed our largest project – this is the PVPP near Kamyanets-Podilskiy with a capacity of 63.8 MW. Around 15 sites are in the process of operation right now. In addition to this, last year we completed a pilot roof project in the Kherson region with a capacity of 2 MW, which showed the promising outlook of such design solutions.

And what about your own three PVPP built?

They are connected to the power system, they are working. The total value of the investments exceeded EUR 30 million. We invested 15% of this amount from the share capital of KNESS Group, the other part – involving subordinated quasi-equity loan from the Danish fund IFU and loan from the EBRD.

And what about the reconstruction of electric networks and substations activities?

Now we deal with this only in the framework of additional comprehensive services in the construction of PVPP. In general, for power engineers the construction of 110 kW substation is significant. Interestingly, in 2016 we built 2 such substations, and after we devoted ourselves to solar power in 2017-2018, we built another 2 substations and 2 more ones are now being completed. What previously seemed important and significant became just a ordinary task for us. We do our best to ensure that construction of solar power plant became the same ordinary solution to provide clean and free electricity for all Ukrainians.